See all the main temples in the Angkor Archaeological Park over two days. With transport and tour guide included. 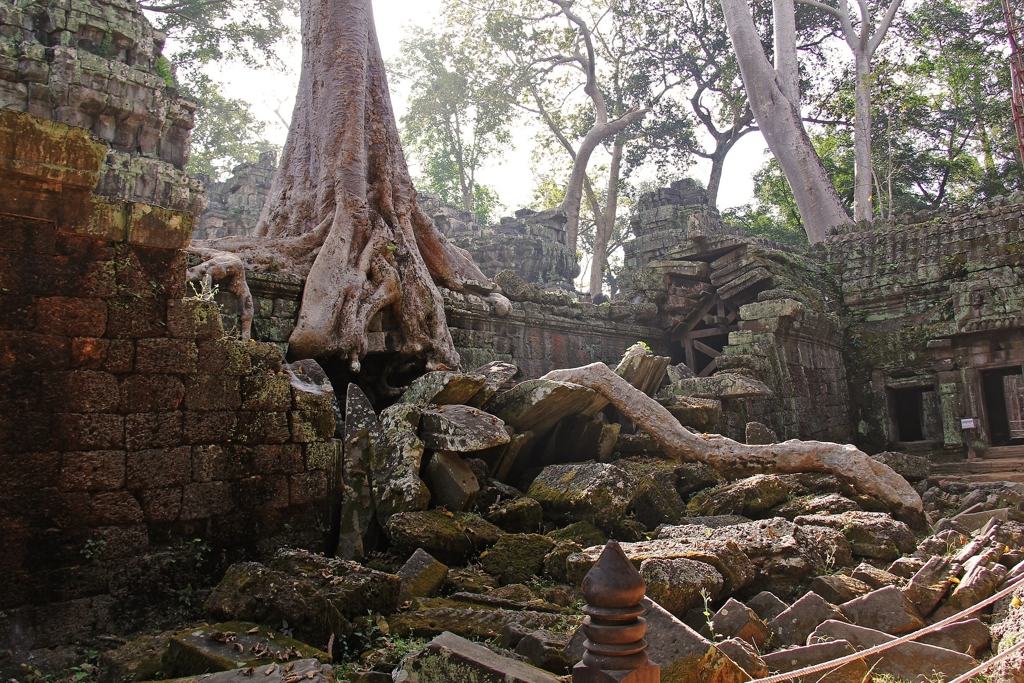 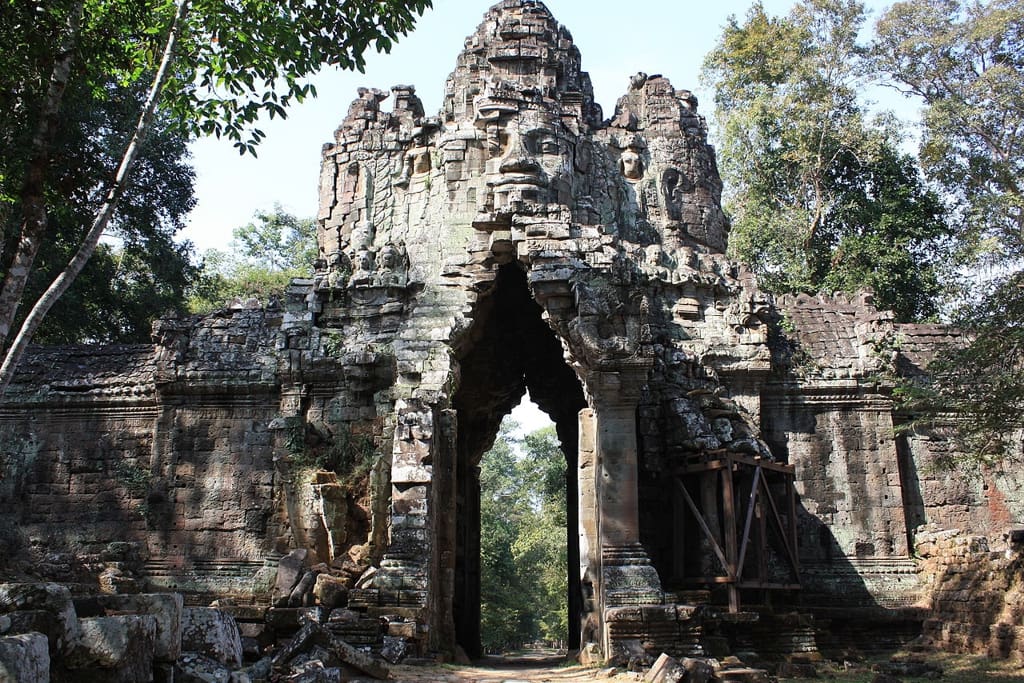 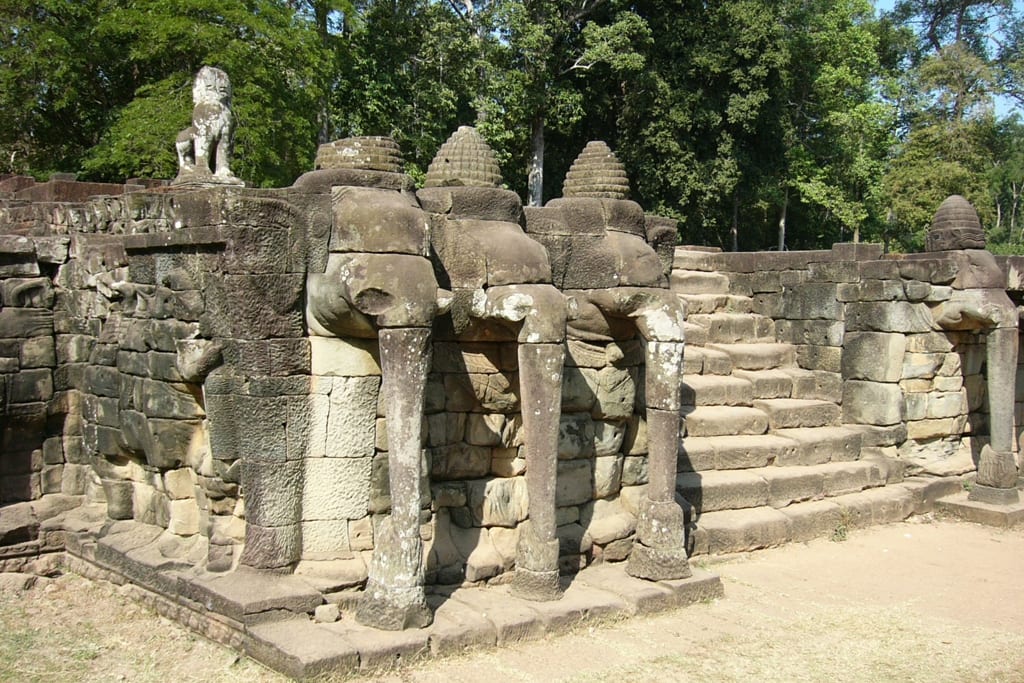 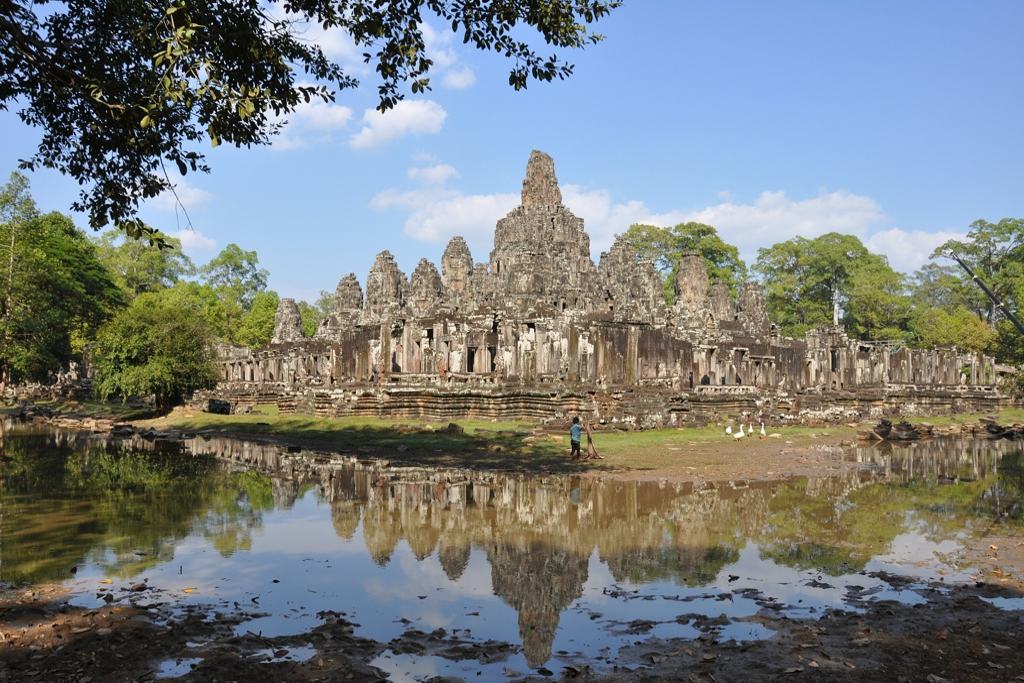 We start this popular tour with the short drive to the world-famous Angkor Wat Archeological site. Angkor Wat is a vast temple complex in Siem Reap and is the largest religious monument in the world. Built in the 12th century by King Suryavarman II, it was originally built as a Hindu temple, gradually becoming a Buddhist temple by the end of the 12th century.

From here we will continue the tour to Angkor Thom (The Great City). Angkor Thom was the last capital city of the Khmer Empire, built in the late 12th century by King Jayavarman VII and boasts an impressive area of 9km2.

Next we head to Bayon Temple. The Bayon was the last temple to be built at the Angkor complex, and the only Angkorian Temple to be built primarily as a Buddhist shrine dedicated to Buddha. The huge stone faces carved on the towers are thought to represent King Jayavarman VII’s face, the builder of the Bayon.

Traveling North West of the Bayon, we will discover Baphuon temple. This three-tiered temple was built in the 11th century by Udayadityavarman II and stands at a mighty 34 meters tall.

Continuing with the tour we now head to Phimeanakas Temple, one of the oldest Temples within the Angkor complex. Phimeanakas was built in the 10th century as a Hindu temple by king Rajendravarman and completed by King Suryavarman.

After lunch, we will continue the tour with a visit to the Elephant Terrace and the Terrace of the Leper King. The Royal Terraces face the parade grounds where the King would stand and watch parades, processions, and other royal events during the Angkorian era.

Finally, we finish the day off by visiting Ta Prohm where nature and man-made come together. The trees growing out of the temple ruins are the most distinctive features of Ta Prohm, so much so, that this temple was featured in the Tomb Raider movies.

We start day two of the tour with a trip to Preah Khan (Royal Sword). Preah Kahn is located North East of Angkor Thom. Preah Khan has mostly been left unrestored, with trees and vegetation growing out of the ruins.

Continuing, we then head for Neak Pean, this interesting temple is built on a circular, artificial island in the middle Jayatataka Baray and was built during the reign of King Jayavarman VII.

Moving on, we will now visit one of Angkor’s smallest temples, Ta Som. Ta Som was built in the 12th century by Jayavarman VII of which he dedicated the temple to his father Dharanindravarman II.

After lunch, we will go to see East Mebon Temple and Pre Rup Temple. Both of these temples were built by king Rajendravarman sometime in the 10th century, and were built in honor of his parents.

And to finish the tour off, we will visit Banteay Samre, named after the Samre, an ancient people from Indochina. Banteay Samre is one of the most restored temples within the Ankgor complex and has some impressive stone base carvings.