We’ll go trekking in Phnom Kulen. Stay overnight in a home stay, visit a school, and trek some more! 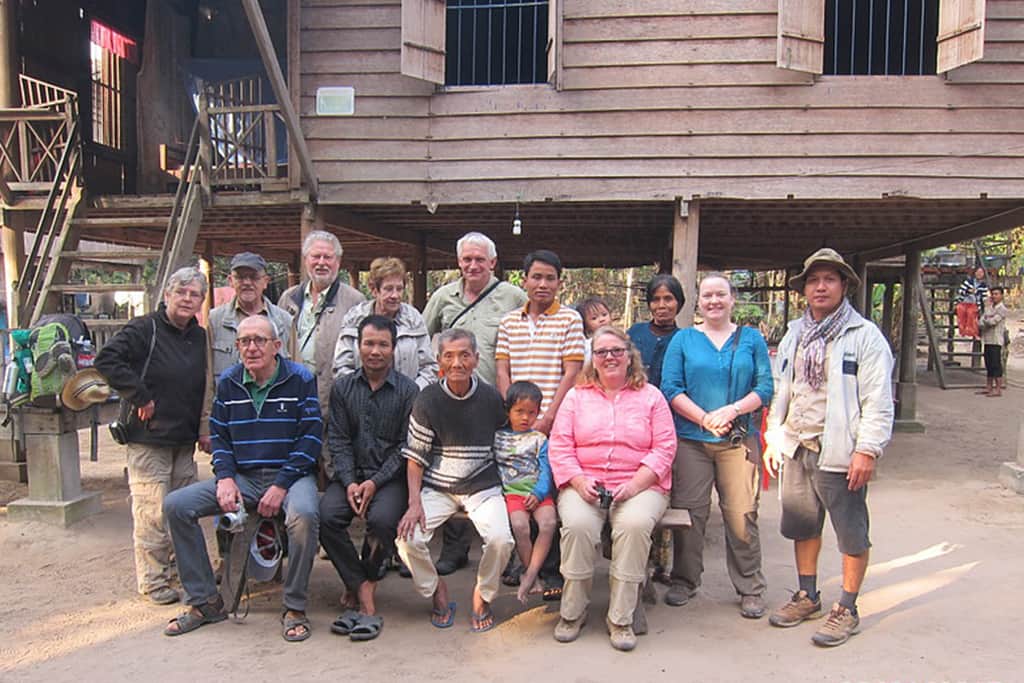 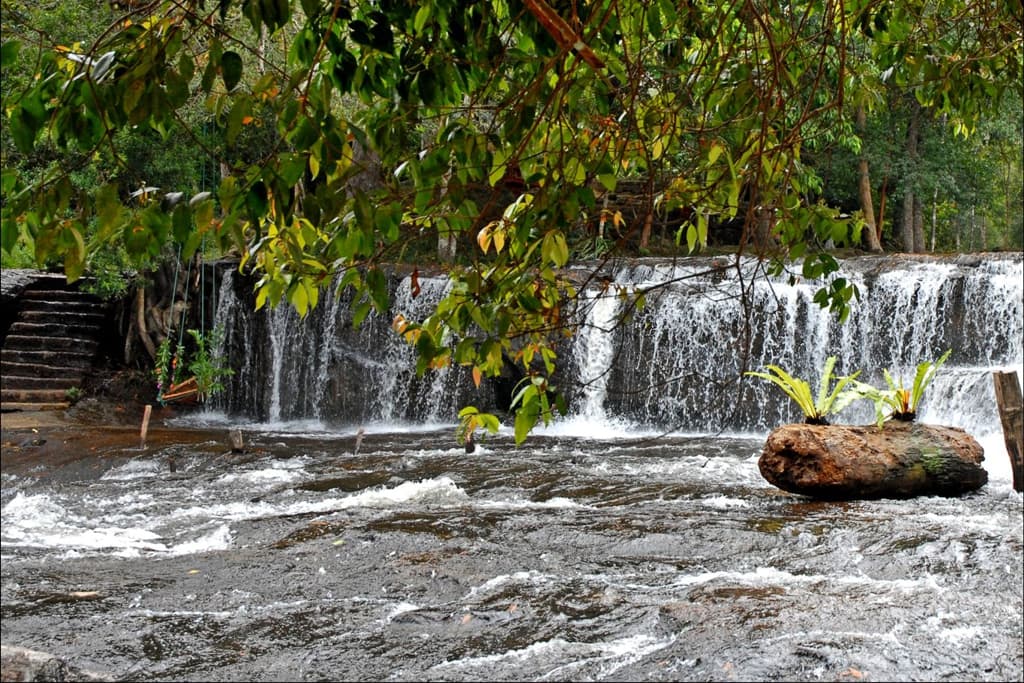 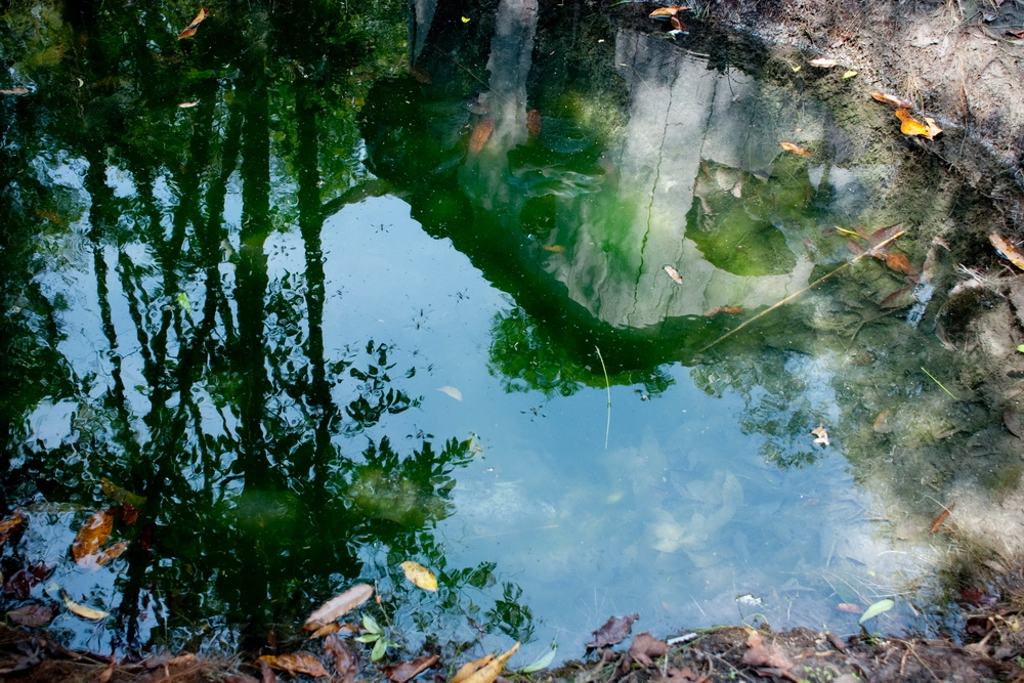 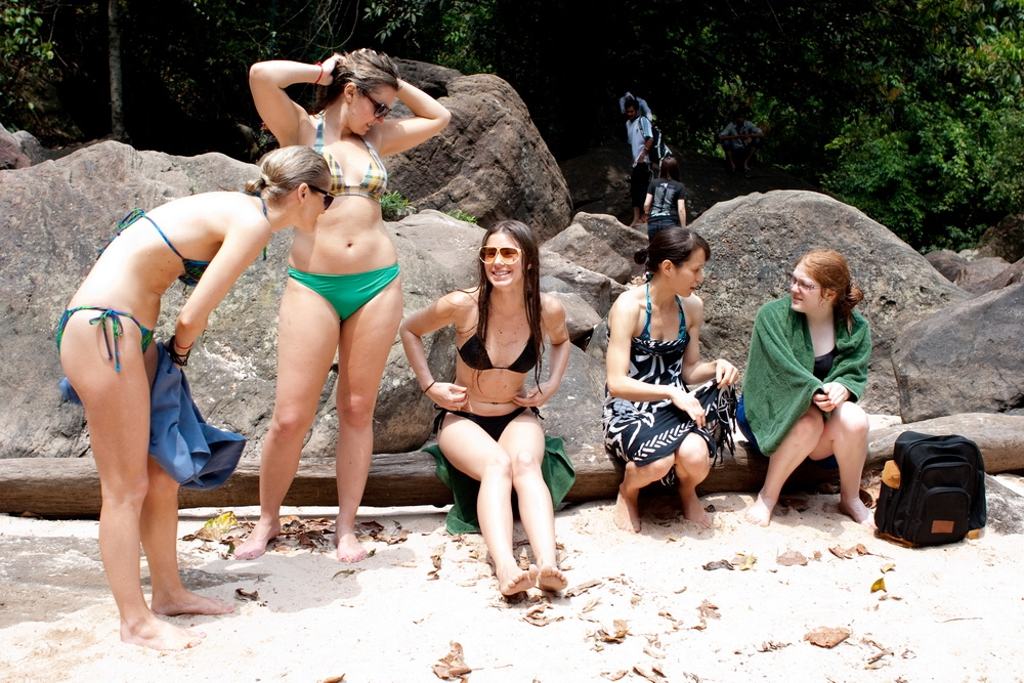 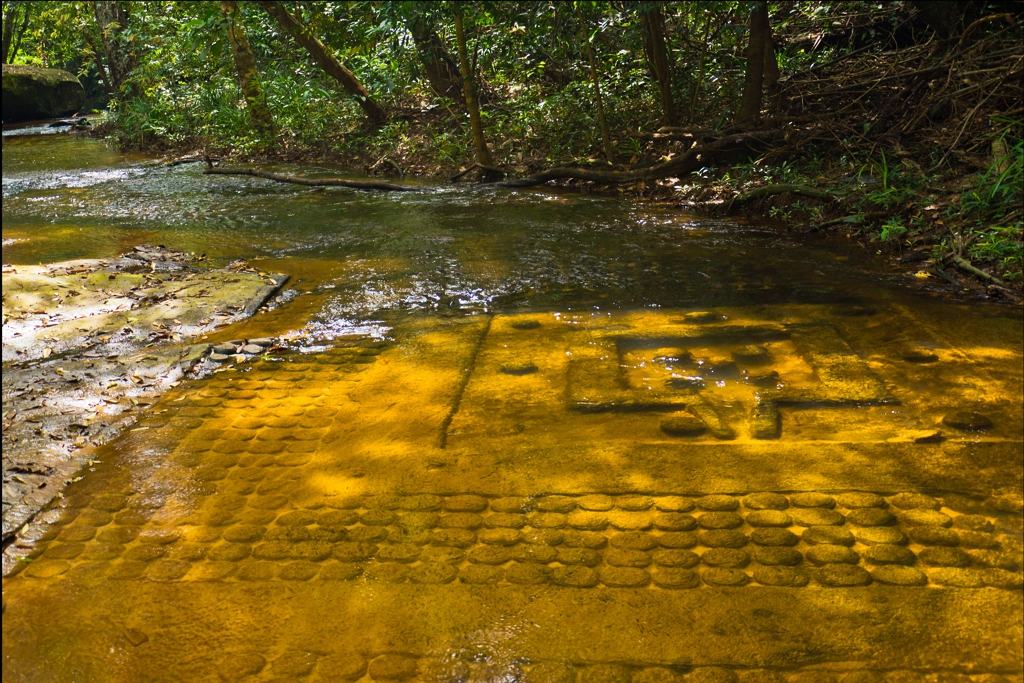 Drive to Phnom Kulen. Trek in the mountains. See the River of a Thousand Lingas and explore. Stay overnight. More trekking in the morning.

We start this two day tour with a drive to the Phnom Kulen National Park, which is about 48km from Siem Reap town in the Svay Leu District, and the journey takes approximately two hours.

Only open to tourists since 1999, this privately owned national park is considered by most Khmers as the most sacred mountain in Cambodia. This ancient archaeological site used to be the capital city of the Angkorian era and was also known as Mahendraparvata (the mountain of Great Indra) where King Jayavarman II declared himself the King of Kings (chakravartin) paving the way for the foundation of the Khmer Empire.

After the steep climb up the 487-meter mountain, we will discover 56 Angkorian temples, some of which are made from volcanic stone and brick. Although most are in poor condition, the King Jayavarman II temple base is the only one that remains intact.

After relaxing, the tour will continue onto Kbal Spean, which is situated along a 150m stretch of the Steung Kbal Spean River. Here we will see some impressive stone carvings, which have been carved into the river bed and banks. The motifs carved into the stone are mainly myriads of Lingams (symbols of Shiva the Hindu God), which is why it gets its name ‘The River of a Thousand Lingas’.

After the ‘River of a thousand Lingas’, we will make our way to Preah Ang Thom, a 16th century Buddhist monastery. This sacred site is home to the Reclining Buddha, a giant sculpture on top of the mountain, only accessible by climbing steep steps to the top of the mountain. Not only will we get to see this giant sculpture, we will also get to see breathtaking views of the jungle below.

Now it’s time for relaxing as we make our way down the mountain to see the impressive waterfalls. Here we can cool down from the heat with a refreshing swim in the river before the 3-hour trek through the jungle to our home stay.

We start today off with a traditional Khmer breakfast at our host’s house, followed by a short trip to visit a local village school, where I’m sure the kids will have lots of questions for you!

After visiting the school, we will then head off on a 4-hour trek to Peorng Damrei or Srah Damrei, although there are no temple ruins here there are some impressive stone sculptures, such as the Elephant statue.

After the long trek, we will get the car back to the waterfall, where you can have another refreshing swim followed by a spot of lunch on the river banks. After lunch, we will return to Siem Reap town.