See all the popular temples in Siem Reap as well as some further away from town and the famous floating villages. 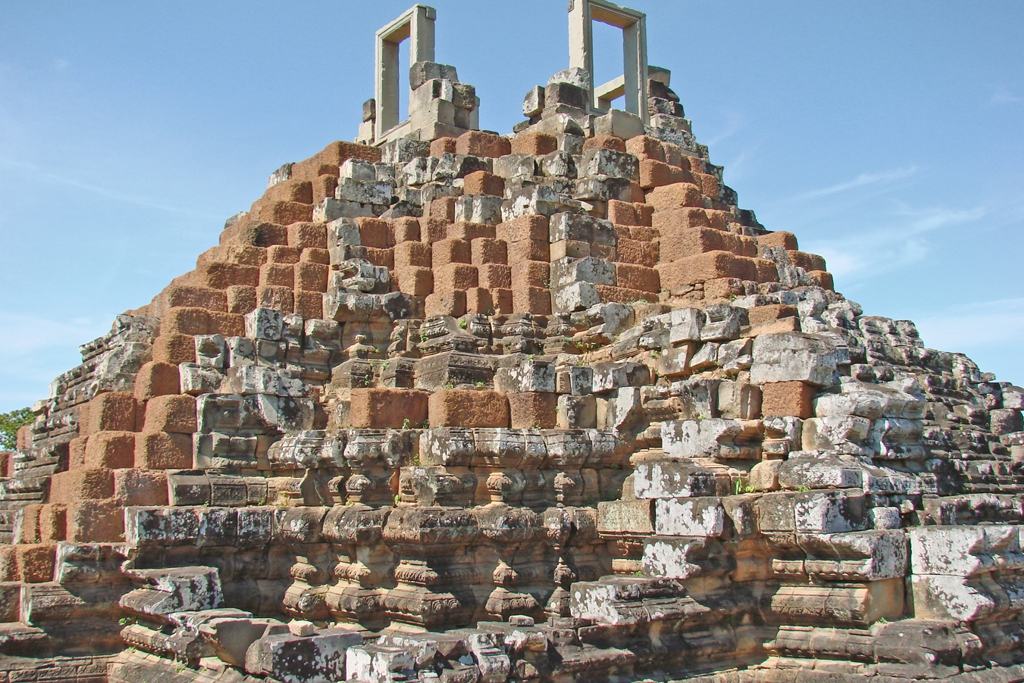 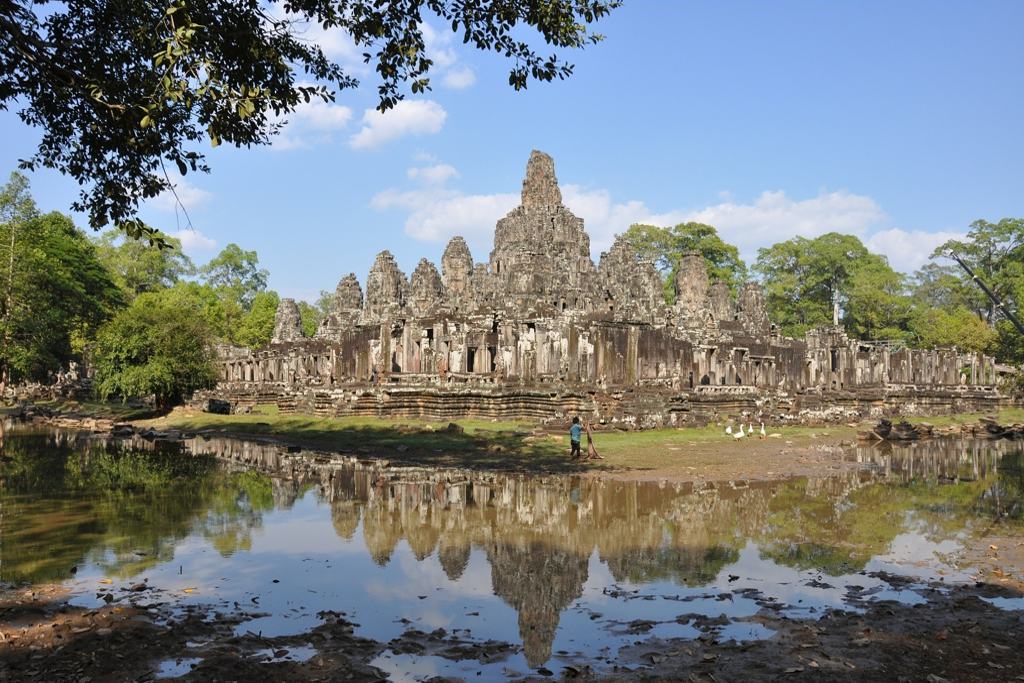 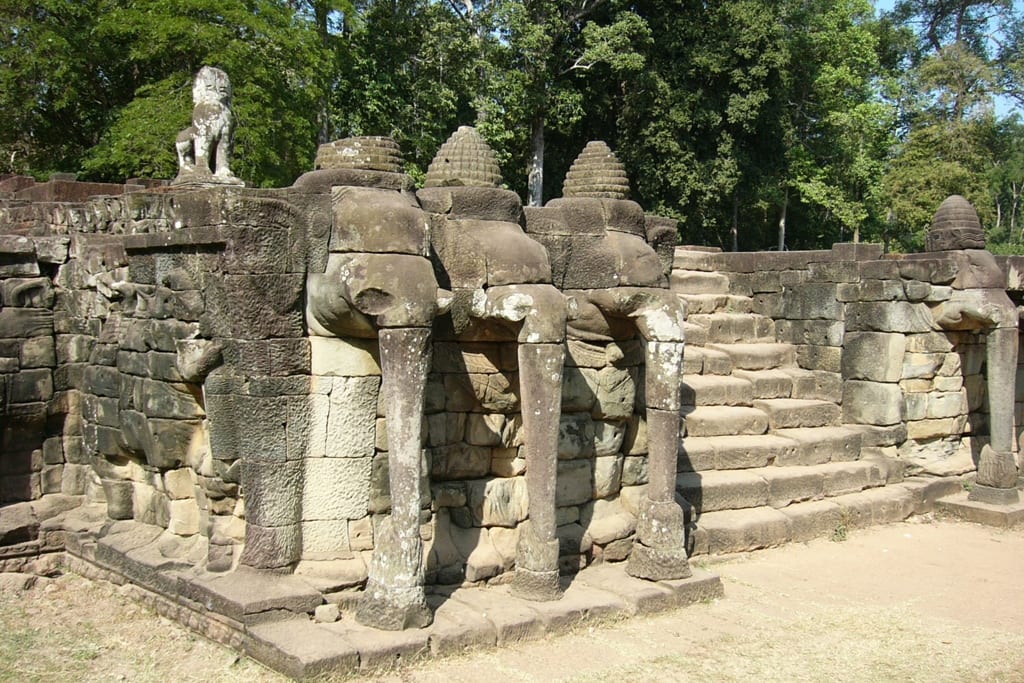 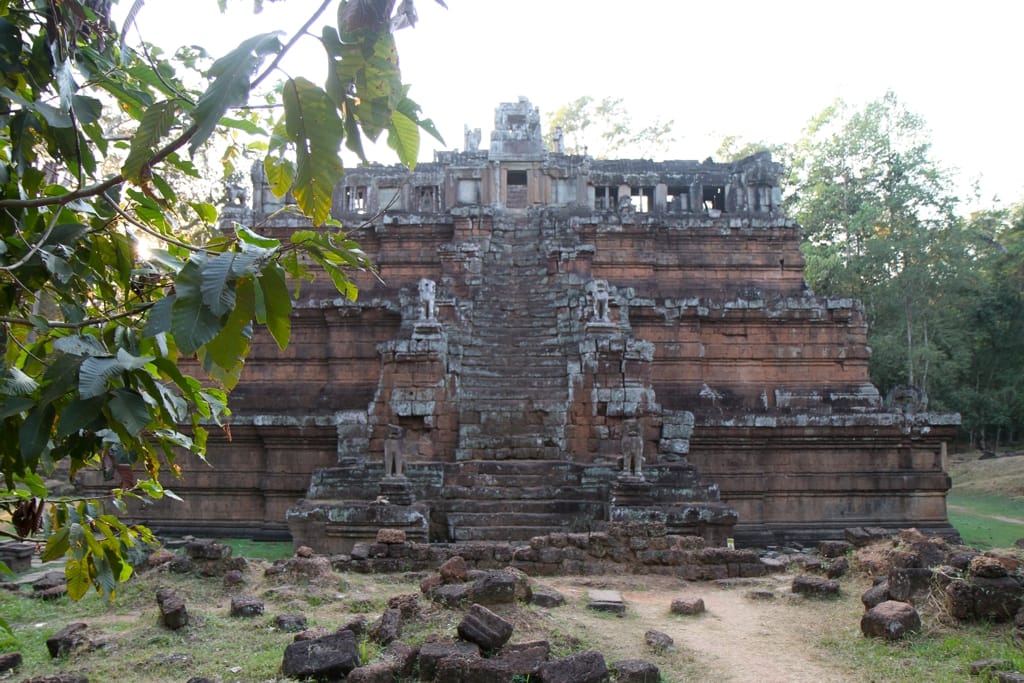 We will start this three day tour by first visiting the famous UNESCO heritage site – Angkor Wat. Angkor Wat is the largest monument within the Angkor Complex, and the largest religious site in the world. Built by King Suryavarman II in the early 12th century, this vast temple complex took almost 30 years to construct. Originally built as a Hindu Temple and dedicated to Vishnu, Angkor Wat became a Buddhist temple by the end of the 12th century.

After exploring Angkor Wat, we will carry on the tour to the Ancient city of Angkor Thom. Angkor Thom was the ancient capital city and was built during King Jayavarman VII’s empire. After entering through the gateway of Angkor Thom we shall discover several more temples built within the city complex, such as Bayon Temple and its distinctive towers of carved stone faces. These faces are said to be the portrait of King Jayavarman VII himself. We will also discover Baphuon Temple, the three tiered temple mountain, and the 10th century Phimeanakas Temple.

Next on the tour are ‘The Terrace of the Leper King’ and ‘Elephant Terrace’. These Terraces are where the King would sit and watch royal events and parades, such as the homecoming of his victorious armies.

After lunch the tour continues with the last temple of the day, Ta Prohm Temple. Here we will see thick tree roots and vast trees climbing their way through the crumbling stone towers, which give this temple its distinctive features.

We start day two of the tour with a trip to Preah Khan; overrun by vegetation this small temple was built on the site where King Jayavarman VII’s claimed victory over the invading Chams in the 12th century. Continuing, we now head for the island temple Neak Pean. It was built on an artificial circular island in the middle of Jayatataka Baray  by King Jayavarman VII in the second half of the 12th century.

Moving on, we will now visit one of the smallest temples with in the Angkor complex, Ta Som Temple. This small temple was built in by King Jayavarman VII in the 12th century and was dedicated to his father Dharanindravarman II.

Finally, to finish the day off, we will visit one of Angkor’s most restored temples Banteay Samre, as the name suggests this temple was built by the Samre, an ethnic group of mountain people from Indochina.

Banteay Samre was built around the same time as Angkor Wat and shares a similar style in architecture. Due to the extensive restoration at Banteay Samre some of the stone carvings are in excellent condition and some of the best in the whole of the Angkor Archaeological site.

We start day three of the tour with a visit to the Roluos Group of Temples. Roluos is a small town in the Angkor archaeological site. Dating from the 9th century, the Roluos Group of temples are some of the earliest permanent buildings built by the Khmer, and is considered the beginning of the classical period of the Khmer civilization. The three major temples in the Roluos group are Bakong, Lolei, and Preah Ko.

We finish this 3-day tour with a trip to Kampong Phluk, the floating village. This village is built on stilts on the edge of the great Tonle Sap lake. The houses are built on these high stilts due to the deep flooding around the area in the rainy season. Kampong Phluk means “Harbor of the Tusks”. And is a great way to see what local life is like around the lake.  Kampong Phluk is also a great place to see some of Cambodia’s wildlife.

Car or Tuk Tuk, and Boat.